APRIL: Purchase agreement regarding the transfer of legal protection and services signed

Following the entry into exclusive negotiations announced on 18 September 2019, the APRIL group announced today the conclusion of an agreement to sell its legal protection and services activities in France, carried out by its subsidiaries Solucia PJ and Judicial.

This agreement was reached following, in particular, the completion of the applicable employee information and consultation procedures by Solucia PJ and Judicial, as well as the end of negotiations between APRIL and a consortium led by the mutual insurance company Tutélaire and the management of Solucia. As a result, the parties signed today an agreement to transfer APRIL’s stake, representing 100% of the capital of Solucia PJ and Judicial.

As a reminder, this decision is in line with the refocusing and development strategy initiated by the group around brokerage activities in five key markets (individual health and personal protection, professionals and VSEs, loan insurance, international health and property and casualty niches), as announced on 18 March 2019.

Final agreement remains subject to the prior approval of the ACPR for the sale of Solucia. Sale of the companies is expected to take place in the first quarter of 2020. 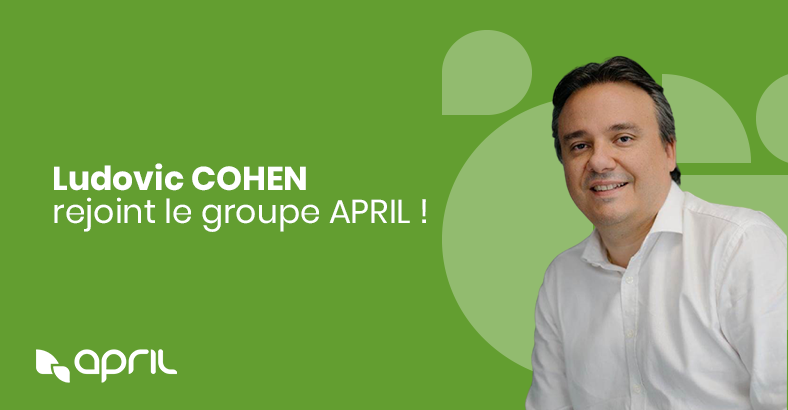