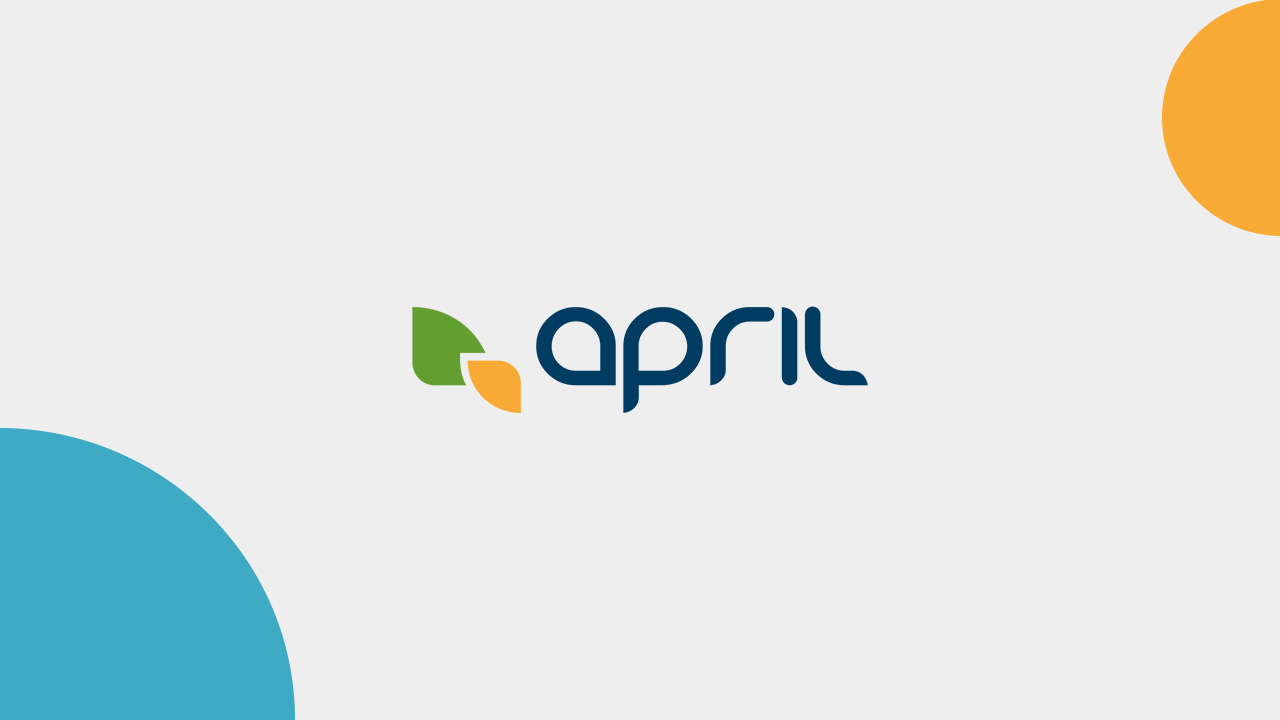 On 28 January 2019, APRIL, Evolem and CVC Capital Partners announced the signing of an agreement for the transfer of Evolem’s equity stake (65.13% of APRIL’s capital) to Andromeda Investissements, a holding company controlled by funds managed by CVC Capital Partners in which Evolem and APRIL’s management will hold a minority stake.

In that context, APRIL and Andromeda Investissements sought the agreement of the European Commission under the simplified merger control procedure. The Commission agreed that APRIL could be acquired by Andromeda Investissements, considering that “the proposed transaction would not raise competition concerns as there is no overlap between the activities of the companies involved”.

The transaction remains however subject to regulatory authorisations in France and abroad and is expected to take place during the second quarter of 2019.

As a reminder, the planned transfer would be made at a price of €22 per share and could be subject to two downward adjustments via:

• the deduction of any dividend paid out or planned prior to the completion of the transfer of Evolem’s equity stake1,

• the deduction of the cost incurred by APRIL (or its best estimate) at the date of transfer of the controlling block held by Evolem, subject to a 10 million euros deductible, in connection with the proposed tax reassessment from the French tax administration, following investigations on the territoriality of the reinsurance business conducted by Axeria Re, its subsidiary in Malta (see the APRIL press release dated 24 December 2018)2.

In accordance with applicable regulations, if the deal is closed, Andromeda Investissements will file a simplified public tender offer for the remainder of APRIL’s share capital at the same price as that paid to Evolem.

This release contains forward-looking statements that are based on assessments or assumptions that were reasonable at the date of the release, and which may change or be altered due to, in particular, random events or uncertainties and risks relating to the economic, financial, regulatory and competitive environment, the risks set out in the 2017 Registration Document and any risks that are unknown or non-material to date that may subsequently occur. The Company undertakes to publish or disclose any adjustments or updates to this information as part of the periodic and permanent information obligation to which all listed companies are subject.

1i.e. as an example, a decrease of €0.27 per share, on the basis of a dividend equivalent to the dividend paid out in respect of the 2017 financial year.

2i.e. as an example, a decrease of €0.12 per share on the basis of the provision the company plans to record in its 2018 financial statements (see press release dated 24 December 2018).

Established in 1988, APRIL is an international insurance group operating in 31 countries. Its goal is to offer a simpler and more accessible experience for policyholders. Its 3800 staff design, distribute, and manage specialized insurance solutions (health, damage, mobility and legal protection), and provide support for APRIL’s partners and clients, including private individuals, professionals and companies. Listed on Euronext Paris (Compartment B), the group recorded 997.2 million euros in sales in 2018.

Full regulated information is available on our website at www.april.com (Investors section).

CVC is a leading private equity and investment advisory firm. Founded in 1981, CVC today has a network of 24 offices and approximately 450 employees throughout Europe, Asia and the US. In total, CVC currently manages approximately US$69 billion of assets. Today, CVC Funds are invested in 72 companies worldwide, employing c.200,000 people in numerous countries. Together, these companies have combined annual sales of over US$150 billion. For further information about CVC please visit: cvc.com

Evolem is a family industrial holding, created and owned 100% by an entrepreneur: Bruno ROUSSET. His entrepreneurial approach to investing is based on long term strategic vision, shared with the management and with no exit horizon, in order to accompany the development of reference players in specific sectors. In the context of majority transactions, the Evolem team invests in companies with sales between €M 10 and €M 80 and operating in consolidation-prone niche markets, with the objective to growing small to intermediate size (€M 100 to €M 150 in sales) through organic and external growth and increased international reach. Having completed 35 external growth operations, Evolem has a solid experience in carrying out such transactions for its divisions, in the identification of potential targets, approach, negotiations and execution. 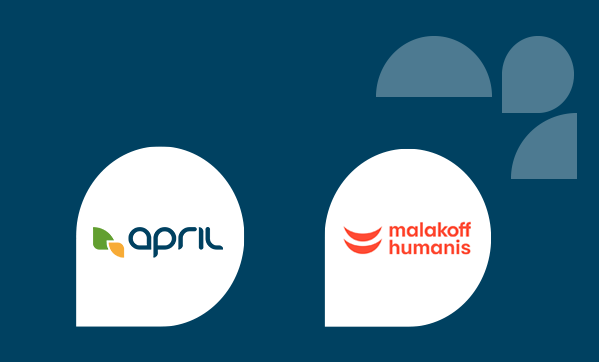