The APRIL group accelerates its growth and its transformation 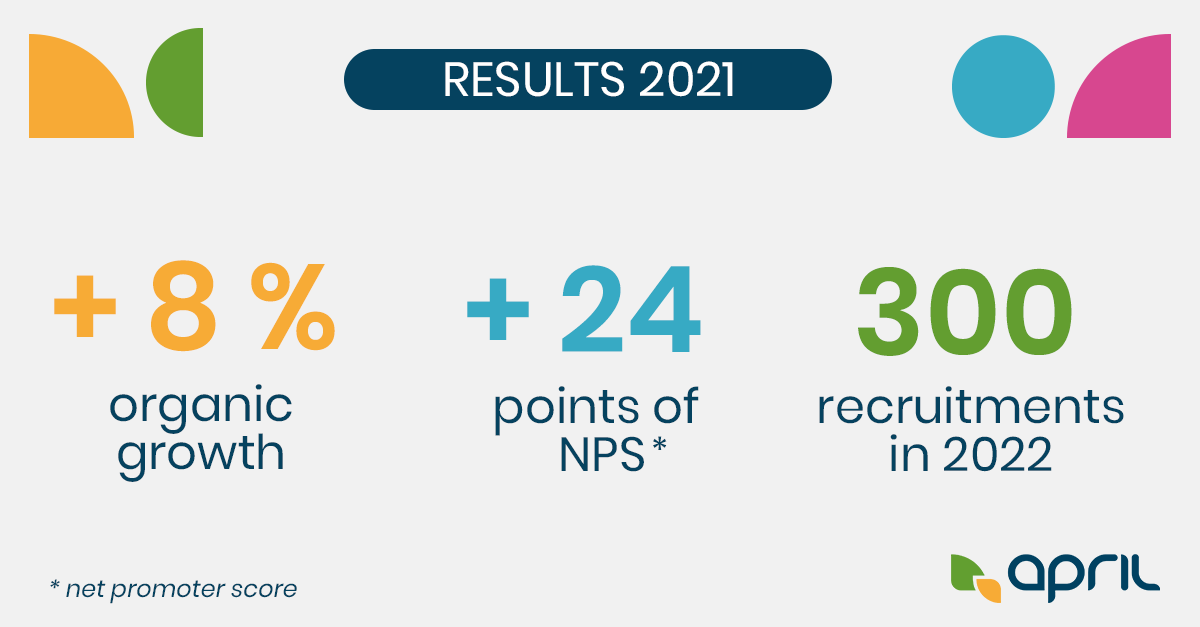 Midway through the Spring business plan launched in 2020, the APRIL group exceeds its targets and confirms its upward trajectory. It aims to become the leader in its sector by the end of 2023, in particular as regards digitalisation. APRIL is accelerating its transformation by continuing to rely on three mainstays: its employees, improvement of the customer experience, and growth in its markets.

Growth of 8% and a NPS up by 23 points, exceeding the targets

The APRIL group confirmed its dynamics in 2021 with organic growth of 8% (2 points higher than the target of +6% per year) and revenue of €544m.

The group’s growth was driven in particular by the individual health, expatriate health, pleasure boating and motorcycle markets, thanks to the development of its sales teams and substantial work on the offerings, compliance with the “100% Healthcare” reform, and the distribution of offerings for the resumption of international student mobility in particular.

The group’s performance is also due to the work carried out on the customer experience, particularly in the APRIL X hub, and in particular:

• Improvement and simplification of pathways, with the successful launch of APRIL Reprise to facilitate applications to change loan insurance and the launch of a new e-commerce website;

• High added value services offered to its customers and partners, such as provision of a program and an app for corporate customers to help employees take care of their physical and mental health.

The work carried out to improve the experience of its customers resulted in a big increase in the group’s Net Promoter Score (NPS):

“These positive results over the long term encourage us to increase our customer experience targets to an NPS of over 30+, like the best players for all industries combined” states Eric Maumy, President of the APRIL group.

APRIL, regulatory leader, defending the interests of French people and the profession

APRIL was created to serve local brokers and currently leads a distributor network of 15,000 partners. When several planned regulatory changes appeared in recent months with a big impact on the profession and on French people, APRIL took action.

For instance, for loan insurance APRIL took part in the creation of the association to promote competition in loan insurance (APCADE), thereby federating the players in the sector to influence the public debate. For months, APRIL and the APCADE acted in favour of the purchasing power of French people and helped to achieve the Lemoine Law, which firmly supports consumers by allowing them to change their loan insurance at any time from 1 September 2022;

“Everywhere that we can make a difference in favour of the purchasing power of French people and the maintenance and development of the business of almost 20,000 local brokers in France, we are on the front line to make our voice heard. There will be other battles to fight in the next few months and we will be heavily mobilised” explains Eric Maumy.

To support its strong growth, the APRIL group will recruit 300 new talents in 2022, first and foremost in the customer relationships, IT and digital technology business lines, in France and throughout the world.

To attract these new employees, at the end of 2021 APRIL launched its new Employer Brand – Let’s Take Care of our Future – which made it possible to increase the number of qualified applications received by its HR teams by almost 20%. This Employer Brand will be deployed internationally from the spring of 2022, in particular in rapidly developing zones: Asia, Europe and North America.

In 2022 the group is also structuring its civic engagement approach, Oxygene, based on four mainstays: commitment to a more sustainable sector, favour employee fulfilment, promote a fair society, and protect the environment. APRIL was awarded the Ecovadis silver medal for the second year, thereby continuing its long-standing commitment to CSR with the aim of increasing its positive impact.

“In the last two years we have really transformed the experience of our employees, in particular thanks to the digitalisation of our tools and the signing of a permanent teleworking agreement at the end of November. We will continue our efforts to become the most attractive company in our sector in an increasingly competitive recruitment environment” states Eric Maumy, President of the APRIL group.

APRIL is the leading wholesale broker in France with a network of 15,000 partner brokers. APRIL’s 2,300 employees offer its customers and partners – individuals, professionals and companies – an outstanding experience combining the best of human relationships and technology, for health and personal protection for individuals, professionals and VSEs, loan insurance, international medical insurance and property and casualty niche insurance. By 2023, APRIL aims to become a digital, omni-channel and agile operator, a champion of customer experience and the leader in its markets. 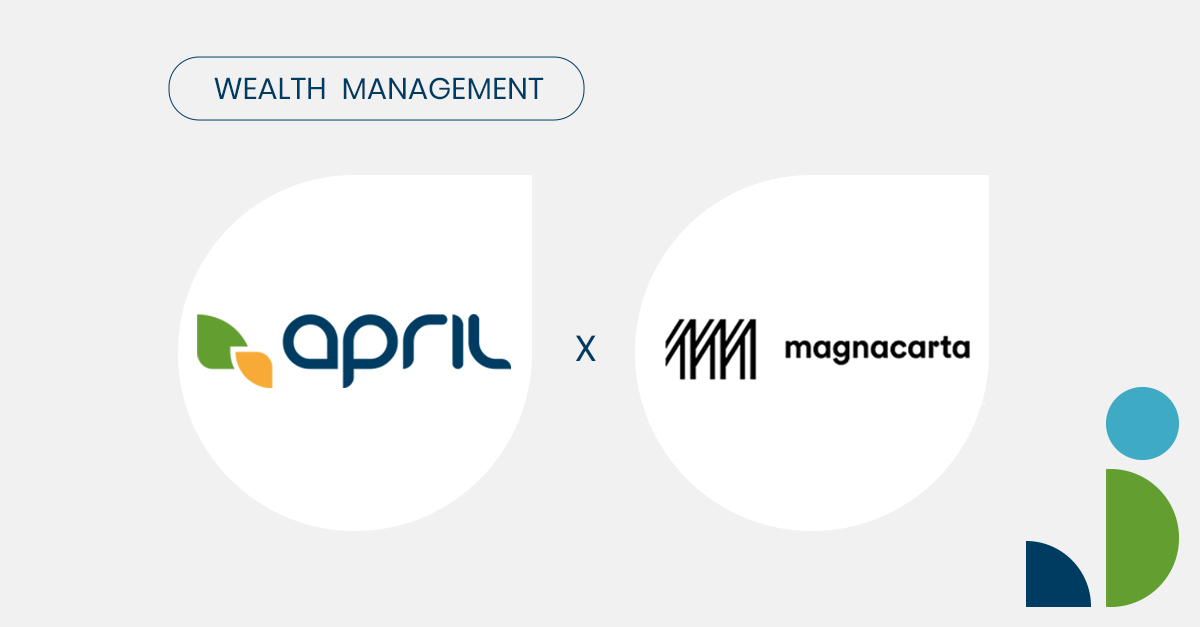 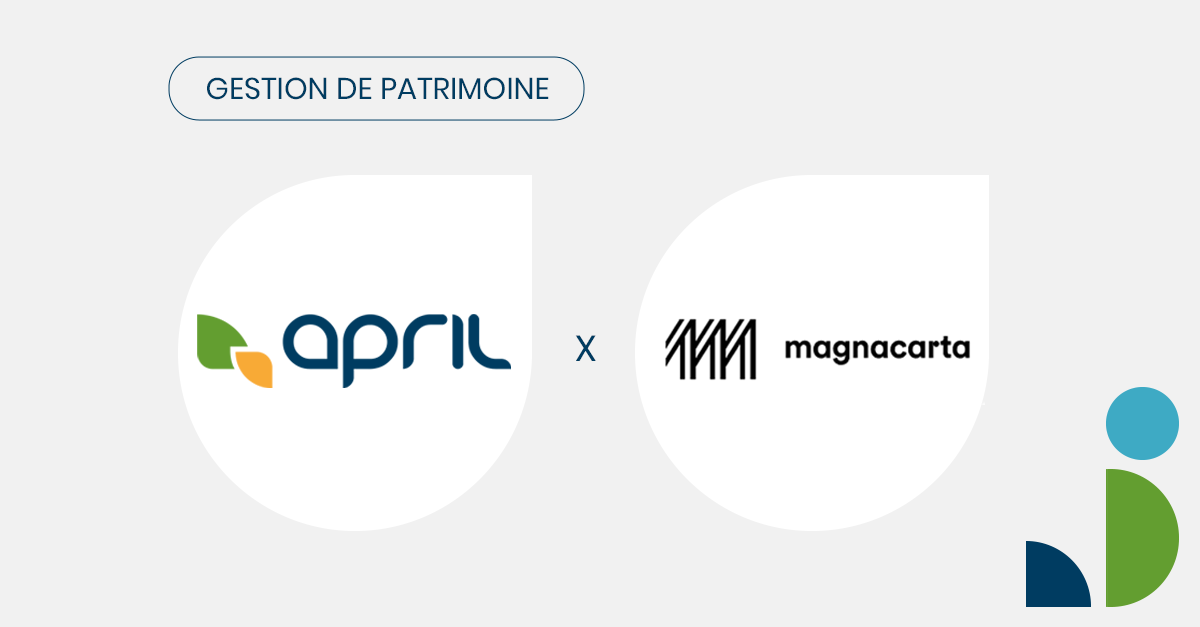 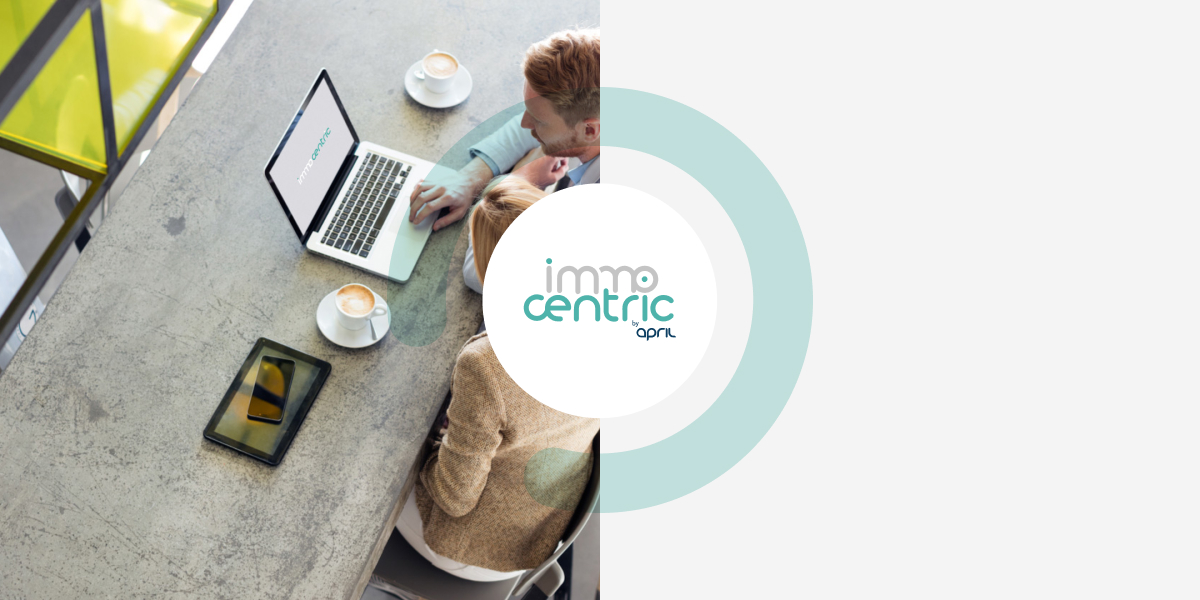